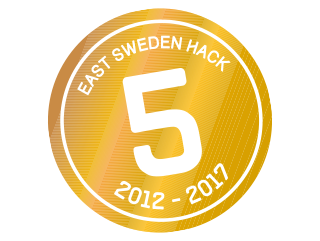 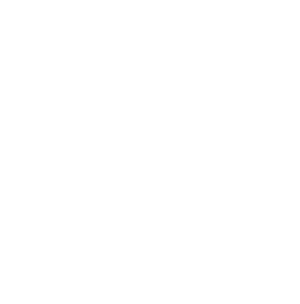 How has it been for previous participants?

Want to save more lives – but how?

You are out walking with a friend who suddenly falls into the street without warning. What are you doing? This was one of many problems that Christoffer Bask, Jan-Erik Rautiainen, David Andersson Tjernström and Martin Grönlund tried to solve during the innovation competition East Sweden Hack.

“In Sweden, there are a million people who need some form of special treatment in emergency care,” says Christoffer Bask. “There may be diseases or conditions such as diabetes and allergies. This is not just a big problem for people in general who want to help. Even ambulance nurses have difficulty knowing what is the underlying problem with an unconscious person. ”

When they signed up for the competition, they had a different idea than the one they later competed with. Initially, they would facilitate dialogue between patients and doctors. The idea was that the patient would always have an updated journal with him, a so-called tag, for example in a necklace around the neck.

“Now we have a solution that can save more lives. With the mobile app, you can scan the tag of an unconscious person and find out what you need to know. The app is also connected to the Health Care Advisory 1177, which gives you tips on what to do. Certainly there are some privacy issues, but we think they can be solved. ”

Unsure the next step

Even though they have an idea and product that could save lives, they are unsure what to do with it. They have been to the follow-up meetings that East Sweden Hack has invited after hacking, but still the concept feels too big and difficult. 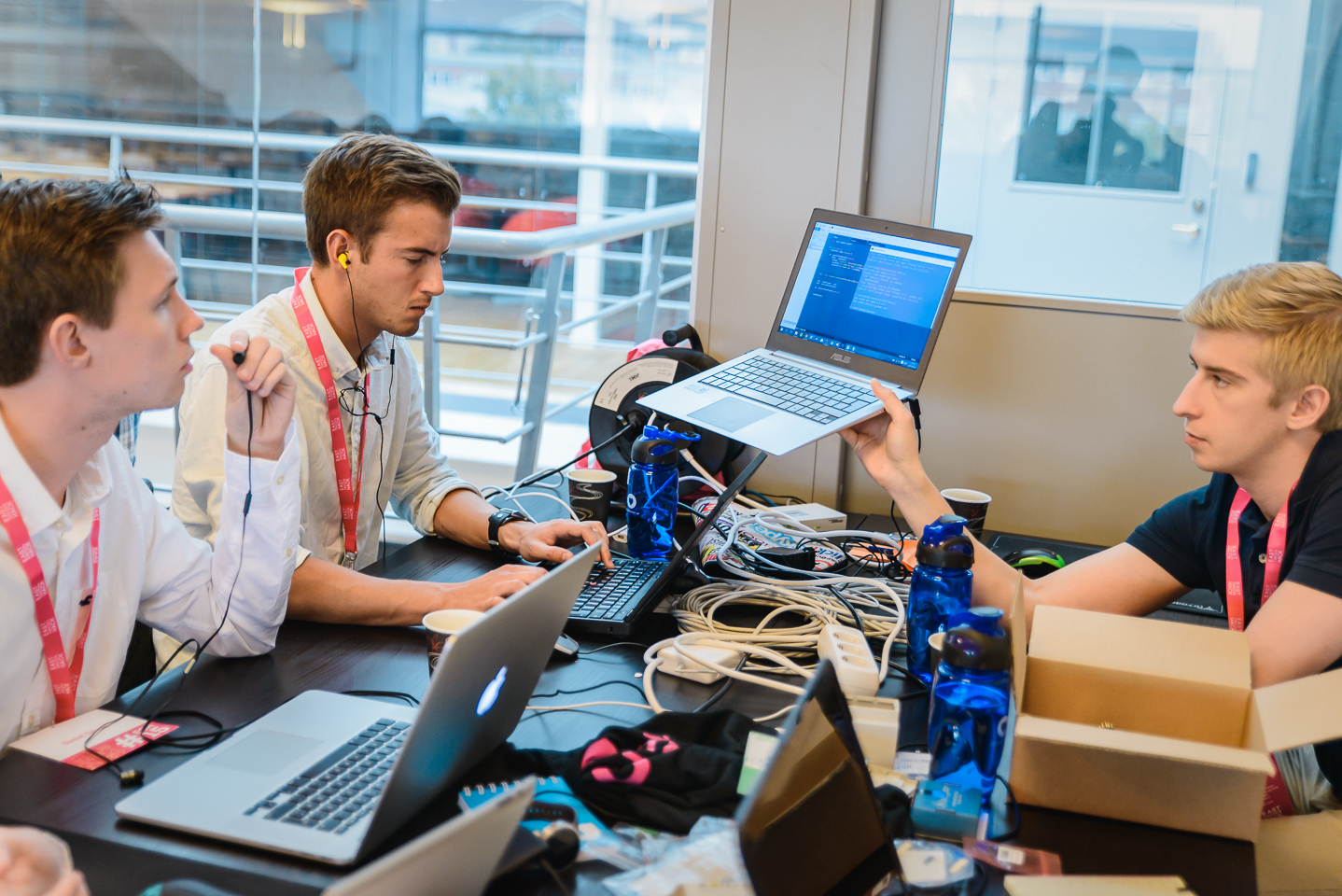 “We are in the final phase of the studies and have jobs and other things in the way. The idea is that we will reopen the project at the beginning of next year and look at whether there is any more interest in the idea. Then it’s also hard to know what to do with what we have. ”

Christoffer believes that they know the steps about how an idea can evolve into a commercial service and product. The clever thing is to know at what end they should begin – and with what. He says it’s complicated to present the idea to others so that they get as engaged as the four who developed it. Then it is also not certain that the four team members want to bet as much on the idea next year. What then?

“It’s hard to understand how much you can actually accomplish in 48 hours. But it is even more difficult to let the project continue to live in our normal life, even though we have a goal that is enormously engaging. We want to save more lives, but how can we do that?”

A hackathon is an innovation competition where people with different backgrounds, experience and knowledge over two days develop new products and services. East Sweden Hack is Sweden’s first hackathon where open data is combined with connected gadgets. Read more at www.eastswedenhack.se

Let´s create the city of the future together!

Developers, designers and motivated people from Sweden and abroad will gather for a full weekend Hackathon in Linköping. Join us and take part in creating new IoT-solutions within Human interaction & integration, Healthcare & Medical Care, Energy & Sustainability and Civil Environment & Transportation.

Make an impact on the world while being creative. East Sweden Hack is a hackathon where you get to combine Open Data with Internet of Things.

During one weekend you’r mission is to develop a new product together with your team. We make sure that everything around you works so that you can focus on developing your product.

Oh, and one more thing: you also get to have a lot of fun and hang around with creative people.

Registration is open. Read more and register your team here.

East Sweden Hack is a time limited competition aiming at creating new solutions for the modern society by combining open data and internet of things. It is an open innovative platform gathering companies, academia, society, talents and the actors of the innovation system. The 2017 theme of the competition is “City of the Future”, and the competition will take place in Vallastaden, a completely new city district in Linköping, being formally inaugurated during the month of September by a societal and living expo taking place.

When competing, your idea/solution, should address one or more of the societal challenges;

To help us identify relevant challenges, we’ve worked closely together with the clusters of East Sweden, since they have an up to date knowledge about both challenges and already existing solutions on the market. Together with the clusters, the data owners and the actors of the innovation system, we’ve created 8 challenges through a design thinking workshop. These has been uploaded to the digital platform “Idea Hunt”, and teams or individuals can apply to solve one of these challenges – or apply with one of their own. In the “Idea Hunt” system anyone is welcome to upload their idea in order to get feed-back and further develop the idea before the actual hackathon (it is not mandatory to work with one of these ideas, all teams are welcome to work on their own ideas, as long as you use the available open data and connect it to IoT in any way).

When: September 8nd - 10th
Where: Vallastaden Linköping, Sweden
How: Gather a team of four, come up with your own idea or apply to one of our challenges. Read more under "Registration".