A little over 25 years ago, the founders of Configura had an idea – the idea that there should be an easier way of space planning. This idea laid the foundation for a software that has since evolved into a global success. Two programmers started from scratch, stepping into a field where Configura’s software was unprecedented. Today, we operate from four offices on three continents and serve more than 10,000 users. It is evident to us that creative, innovative programmers is a force to be reckoned with. Sometimes that one idea is all you need.

We believe in programming. Even more so, we believe in the opportunities that an event like East Sweden Hack give programmers. In collaboration with team mates holding competences in different areas, programmers are able to really utilize their programming skill and creativity. We believe in providing programmers the toolbox for taking an idea and turning it to a viable concept within a relatively short amount of time.The execution of the idea does not have to be flawless or deemed a winner to serve its purpose; going through the stages from idea to final concept installs programmers with a sense of possibility, the notion that they are capable of giving life to the creative processes in their heads. We believe in programmers’ ability to challenge themselves and reach a higher level of learning by trying out new things, some of which they might not even consider possible at first.Look at where we are today, with a generation of programmers that grew up without hackathons and other programming incentives. Look at what our great, young programmers have already accomplished and the abundance of advanced software we encounter in our daily lives. Now think of what our up and coming programming generation will have developed in ten, twenty years from now, with access to open data, the internet of things and an ever-expanding programming world online.
All of us at Configura find the potential of future programming generations positively mindboggling. And it all starts with an idea. 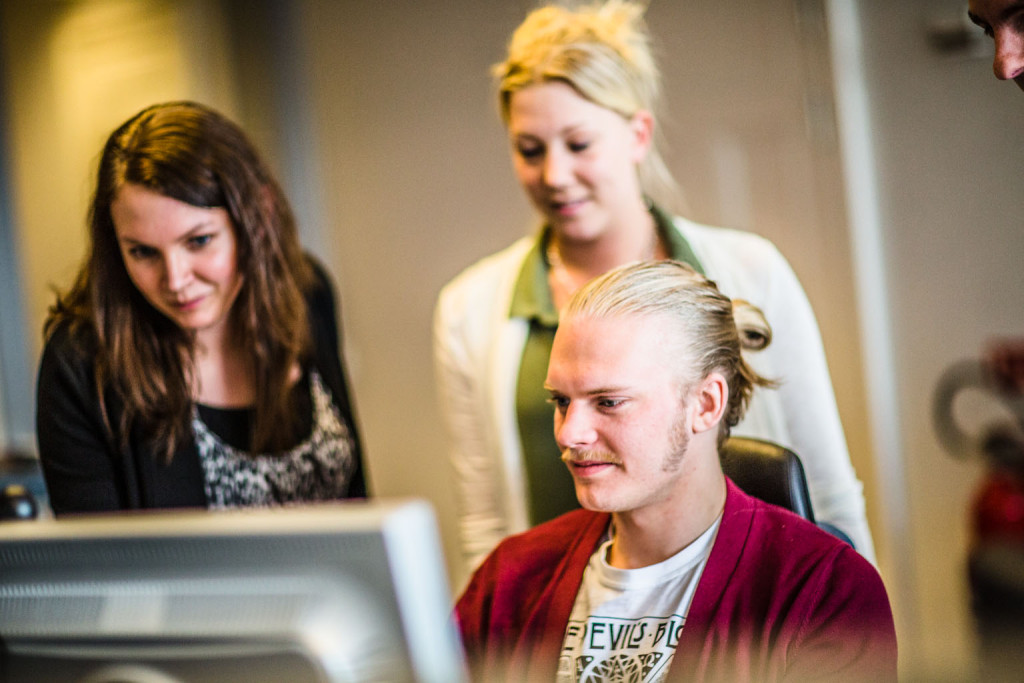